About An Engine Rebuild 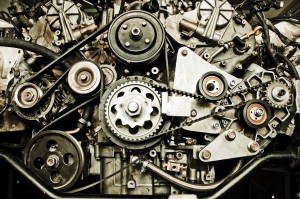 An engine rebuild can be very expensive and it might not be the right choice for all vehicles. If you think that you might be in the market for a rebuild, you might also want to consider swapping in a lower-mileage engine or an engine that is in better condition as this option could be cheaper.